Esoteric and magical tour of Turin


Turin has always been linked to the esoteric legends concerning black and white magic, so much so as to be called the "magic city".

It's located at the intersection point between two triangles, that of white magic with Prague and Lyon and that of black magic with London and San Francisco.

From "Palazzo Reale" to "Piazza Castello", passing through "Piazza Statuto" and reaching the Church of the "SS. Annunziata" or "Gran Madre" ...... Visit the city and discover its most secret and hidden sides, linked to the esoteric world and to the Freemasonry.

"Piazza Castello", the positive symbol of the city. According to the esotericists, just below this square, where wind many underground tunnels, there are three Alchemical caves, places with the highest concentration of energy. Also in "Piazza Castello" there is the "Palazzo Reale", the epicenter of positive energy.

"Piazza Statuto" is the true heart of negativity and magic in Turin, here, at the time of Augustus, those condemned to death were killed. The most famous monument, and even more esoteric, of the square is the "Monumento ai Caduti del Frejus " which presents many references to the world of freemasonry. Moreover, on the top of the statue, there is a five-pointed star, symbol of the devil.

Then, "Il Rondò della Forca" and "Piazza Solferino" with the Fountain of the Four Seasons, whose figures are considered by the Catholic Church as freemasonry inspired images. All these places are located to the west, towards the cardinal point associated with the sunset and then to the evil one.

The Church of "Gran Madre", one of the most important places of white magic, where it is said that the Holy Grail is buried.

In front of the church there are two statues: one presents on the forehead the triangle with the divine eye, representation of religion; the other instead embodies the faith. It is said that the look of the first statue indicates the path to follow to find the Holy Grail and many believe it leads to the "Mole Antonelliana".

"Il Portone del Diavolo" of "Palazzo Trucchi di Levaldigi", depicts the demon while he scrutinizes anyone knocking at the door. For this reason it is better known as the doorway of the Devil, a place full of negative energy and many legends.

Finally, in "Via Lascaris", where today there is a bank, there was a Masonic Lodge. At the base of this palace there are eye-shaped fissures. The legend says that it's the eyes of the devil and therefore this is a place full of negative charges. 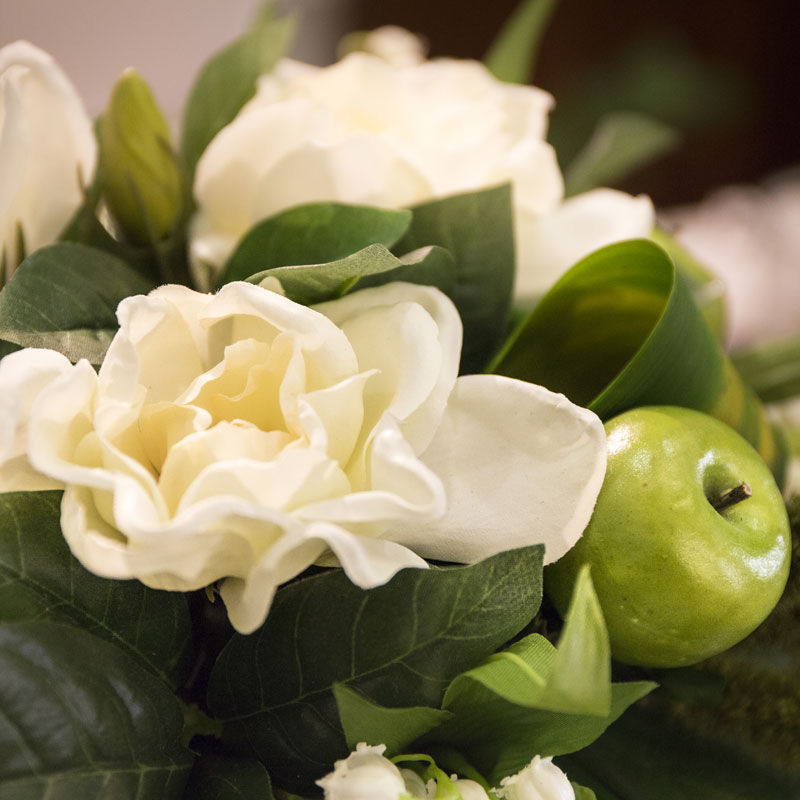 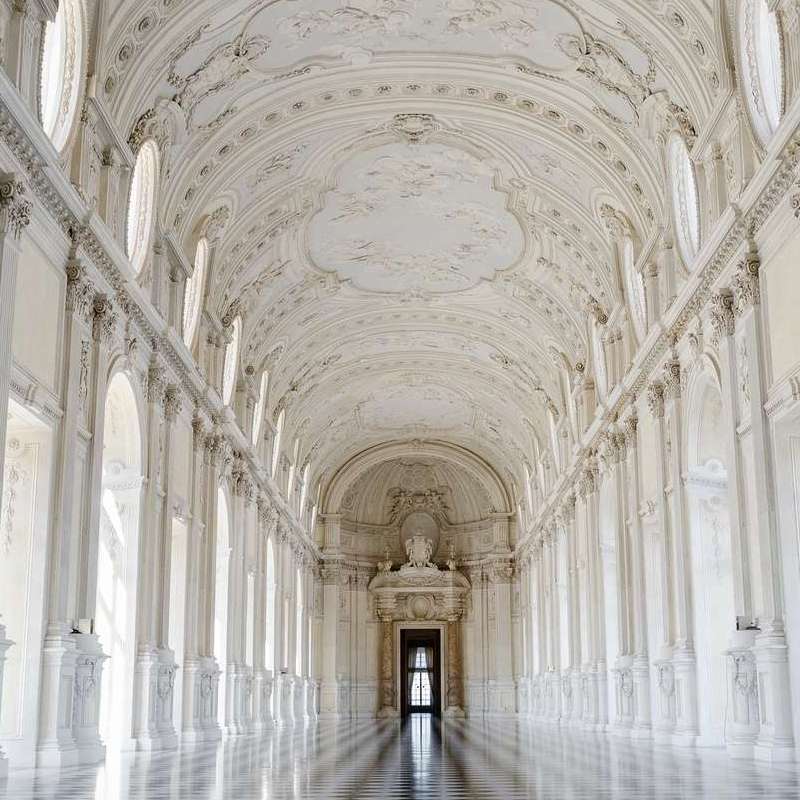 Between esotericism and Freemasonry 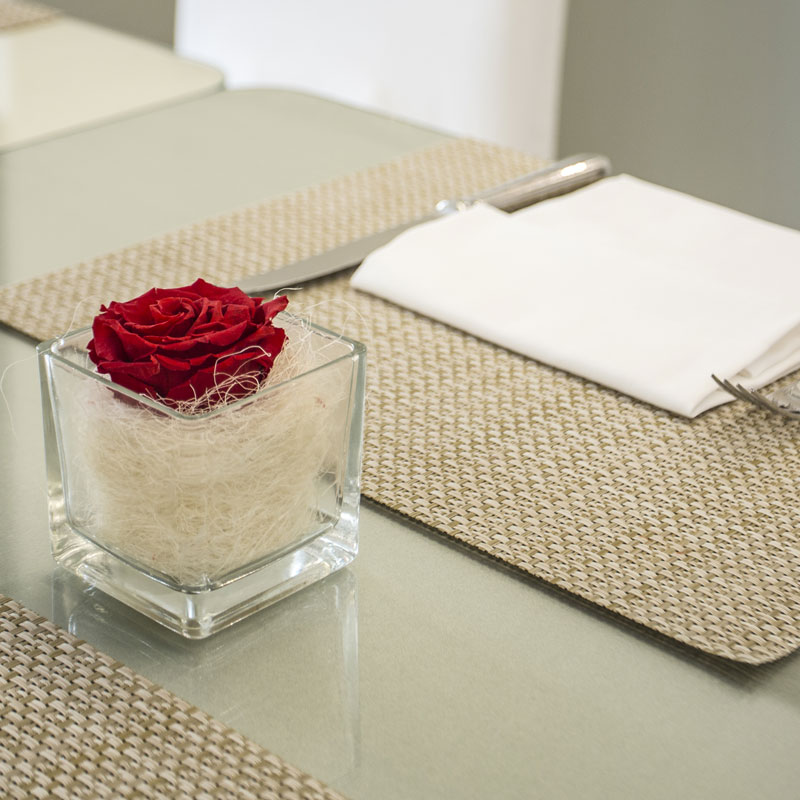 Concord Hotel Torino is perfectly equipped to host any type of event such as meetings, conferences or exhibitions, with 4 flexible convention rooms and a meeting room for 200 people.

We are 100 meters from the Metro and the bus stop in the direction of Turin Caselle airport.